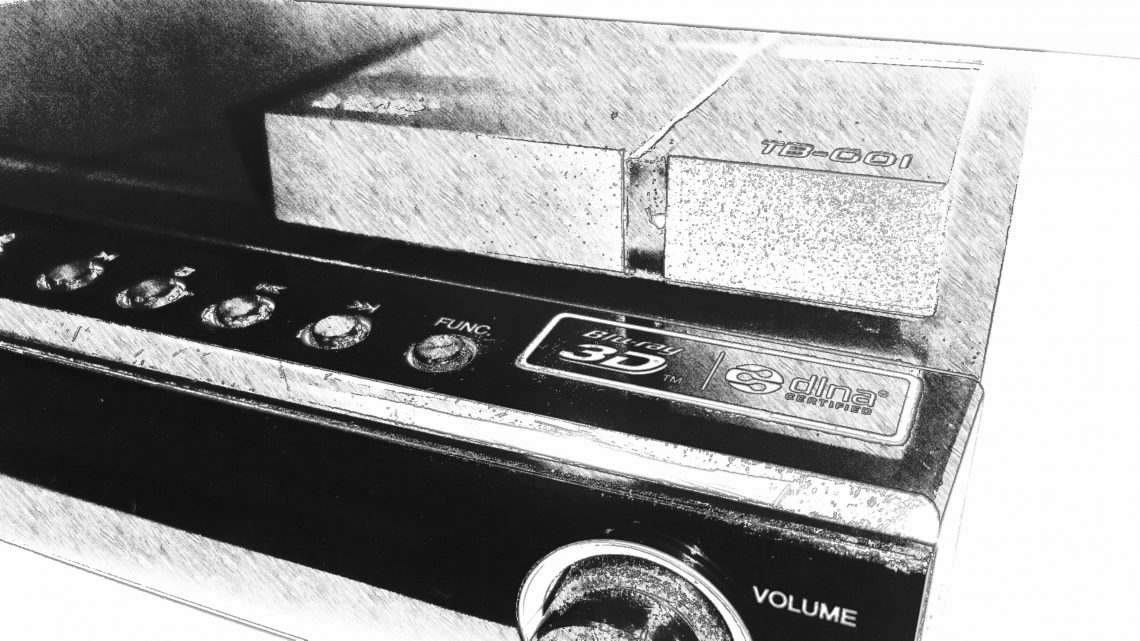 Do you support DLNA Streaming in my Home Network?

Yes, Thanks to miniDLNA installed on Raspberry PI we can process RTSP stream in real time and publish certain frames from RSTP stream or whole stream. You will also need ffMPEG tool in your system and openRTSP.

How to install openRTSP on Raspberry PI ?

“openRTSP” is a command-line program that can be used to open, stream, receive, and (optionally) record media streams that are specified by a RTSPURL – i.e., an URL that begins with rtsp://

The simplest way to run this program is:

where is a RTSP URL to open (i.e., beginning with “rtsp://”). The program will open the given URL (using RTSP’s “DESCRIBE” command), retrieve the session’s SDP description, and then, for each audio/video subsession whose RTP payload format it understands, “SETUP” and “PLAY” the subsession.

The received data for each subsession is written into a separate output file, named according to its MIME type. For example, if the session contains a MPEG-1 or 2 audio subsession (RTP payload type 14) – e.g., MP3 – and a MPEG-1 or 2 video subsession (RTP payload type 32), then each subsession’s data will be extracted from the incoming RTP packets and written to files named “audio-MPA-1” and “video-MPV-2” (respectively). (You will probably then need to rename these files – by giving them an appropriate filename extension (e.g., “.mp3” and “.mpg”) – in order to be able to play them using common media player tools.)

You can use the “-F ” option to add a prefix to the file name that is written for each subsession. (This can be useful if you are running “openRTSP” several times, in the same directory, to read data from different RTSP sessions.)

How to install ffMPEG on Raspbian ?

FFmpeg is the leading multimedia framework, able to decode, encode, transcode, mux, demux, stream, filter and play pretty much anything that humans and machines have created. It supports the most obscure ancient formats up to the cutting edge. No matter if they were designed by some standards committee, the community or a corporation. It contains libavcodec, libavutil, libavformat, libavfilter, libavdevice, libswscale and libswresample which can be used by applications. As well as ffmpeg, ffserver, ffplay and ffprobe which can be used by end users for transcoding, streaming and playing

The FFmpeg project tries to provide the best technically possible solution for developers of applications and end users alike. To achieve this we combine the best free software options available. We slightly favor our own code to keep the dependencies on other libs low and to maximize code sharing between parts of FFmpeg. Wherever the question of “best” cannot be answered we support both options so the end user can choose.

Security is a high priority and code review is always done with security in mind. Though due to the very large amounts of code touching untrusted data security issues are unavoidable and thus we provide as quick as possible updates to our last stable releases when new security issues are found.

To install a cross-platform solution that record, convert and stream audio and video you have to download the appropriate software from the manufacturer.

One thought on “Do you support DLNA Streaming in my Home Network?” 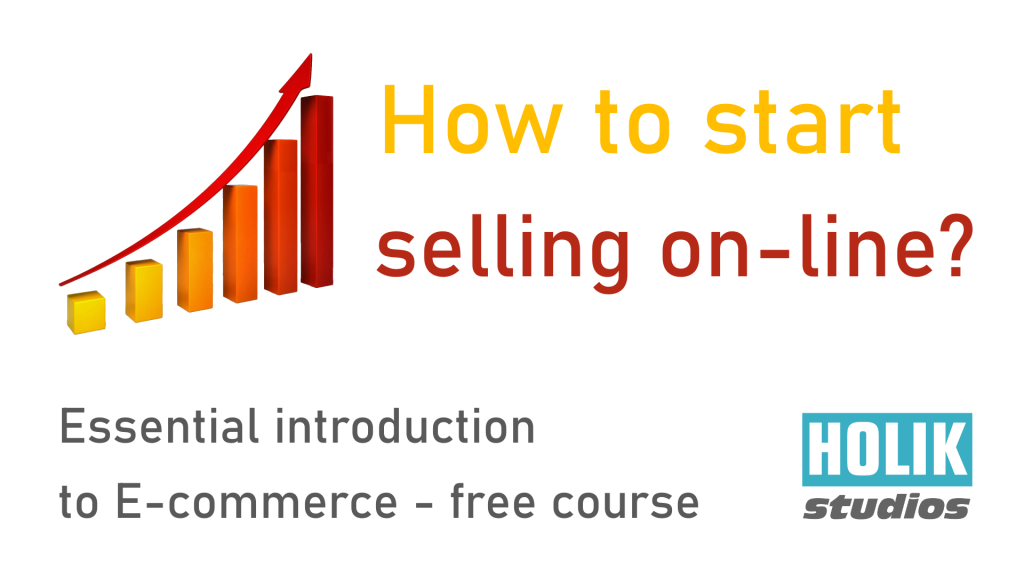 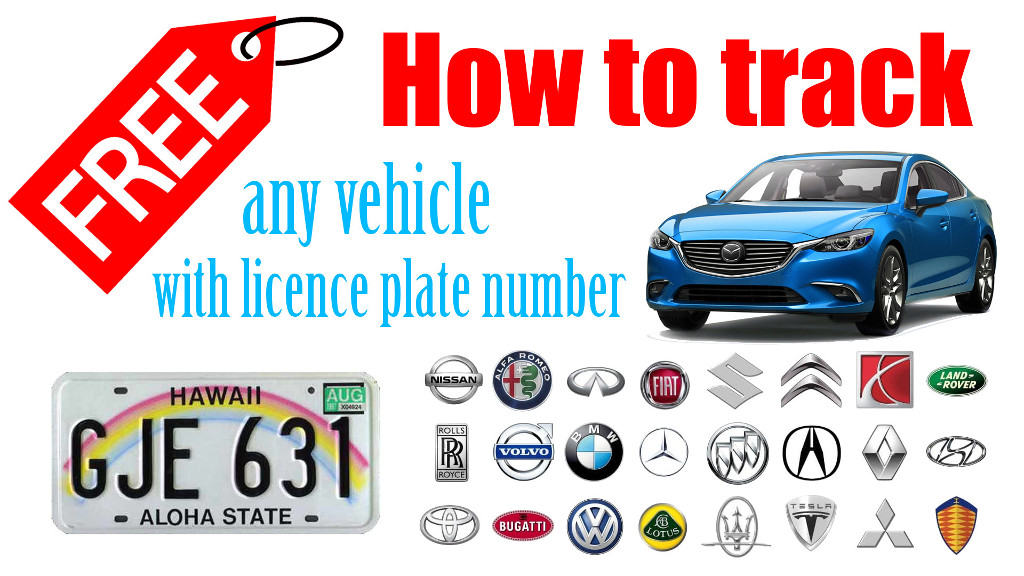 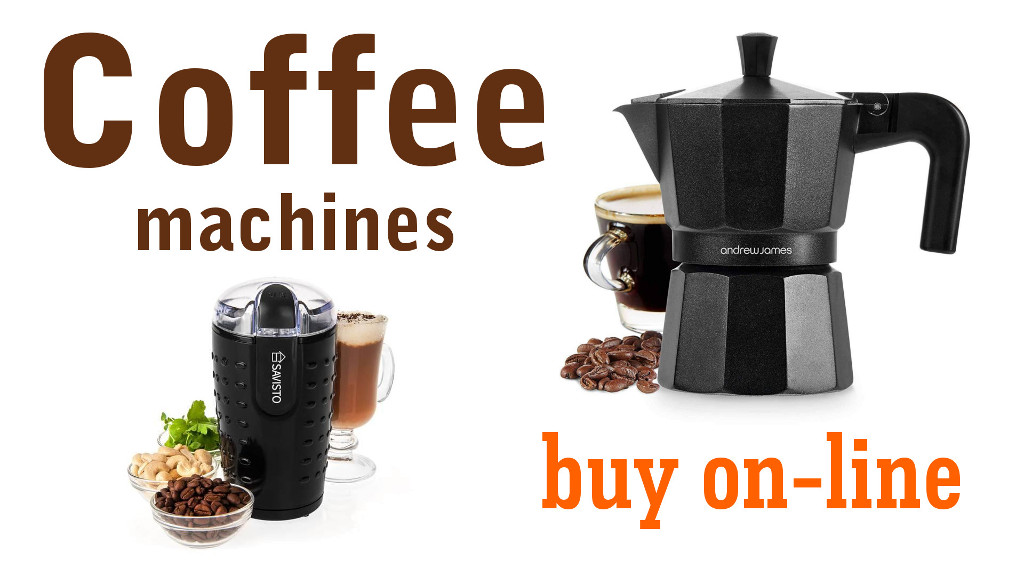